"Nobody knows if Lucifer is a machine, a human or a ghost from hell. The fire of Lucifer can kill whole hordes of infected. It can not attack through walls but is immune to fire."

Lucifers are very short ranged and slow infantry units armed with flamethrowers. This allows them to deal sustained damage in a small cone shaped area in front of them allowing them to deal with large numbers of Infected with small health pools simultaneously.

The Lucifer is one of three specialised units requiring Oil that can only be recruited from an Engineering Center. The other two being the Thanatos and the Titan. It is also the only unit of the three that can be recruited without any additional research making it more easily accessible.

Another notable bonus of Lucifers is that they regenerate their health at the rate of 40 HP/sec, making them usable faster again, after taking heavy damage.

Lucifers can pick up the barrels that are sometimes scattered around the map. A Lucifer that dies while carrying one of these barrels explodes, taking many nearby enemies with him.

Unfortunately Lucifers suffer from a number of disadvantages that make them one of the lesser used units on higher difficulties: 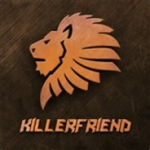 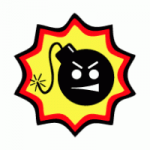 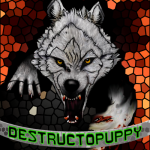